WISTOW MAZE is now CLOSED for 2021, but will reopen in July 2022 with a new design and quiz trail.

Once we have chosen the theme for the year, the pattern is carefully designed by a specialist on his computer software, and then the image is geo-referenced into a satellite-compatible format. This enables the highly skilled geotechnical engineers to walk the site with their Leica GPS 530 using differential GPS and a local base station. The position of every path, curve and void in the maze design is accurately plotted across the whole field. The GPS is accurate to within 10 centimetres, enabling over 1,600 points to be plotted all over the field, from which painted lines are drawn to indicate the paths. 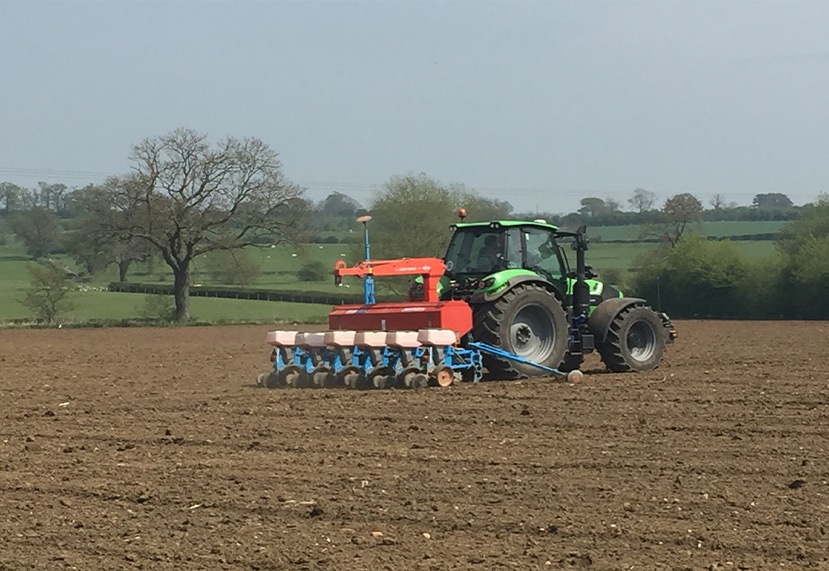 The maize and sunflower seed is drilled in early May and germinates within 2 weeks. A specialist hand sprayer is then used (as well as some hand picking), when the crop is a few inches high to create the pathways, while the remaining crop is left to grow and form the maze.

The alternative to GPS mapping is to manually transfer the complex maze design from a piece of paper to the ground using grid squares and string, and then pluck out each young plant by hand – back breaking and equally time consuming. 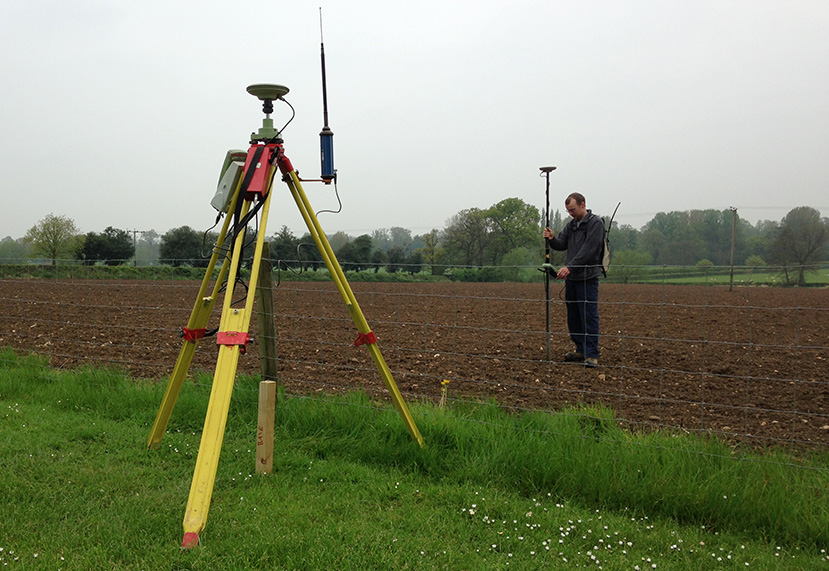 Bridges and towers are forklifted into the maze and assembled on the spot, before the maize crop comes through. 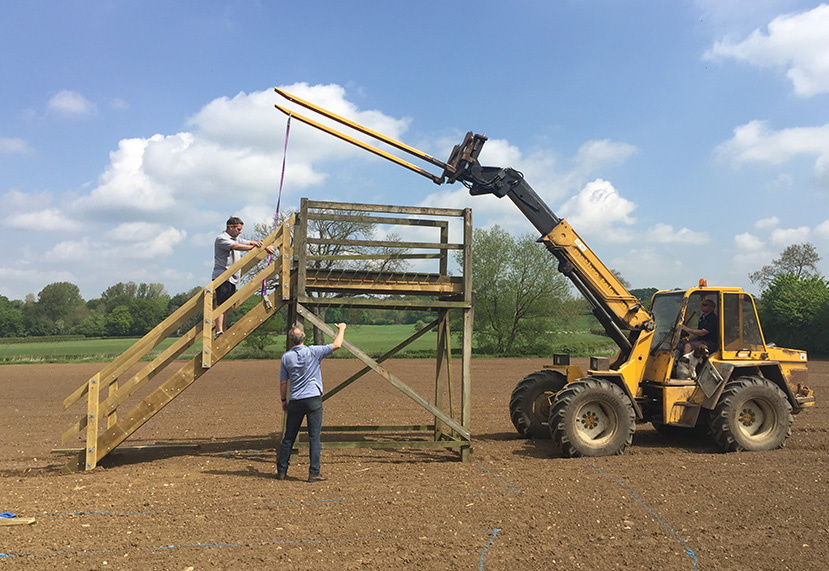 The bridges are relocated each year to fit around the new maze design. The bridges and structures are plotted to exact co-ordinates to ensure the maize crop grows around them correctly.

The Funyard is laid out before opening, and constant mowing, litter clearance and repairs to the maze kept the staff of 8 busy for months. Safety issues and risk assessment were addressed, fencing installed, and road signs erected. 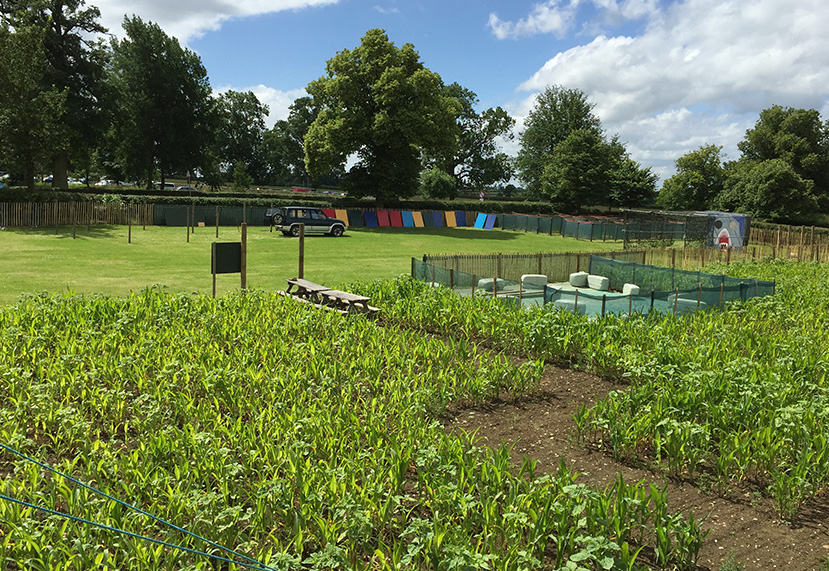 Where it all began...

2004 was our first year of growing a maize maze at Wistow, and we had no idea how much time and hard work it was going to be.

The set-up costs seemed to spiral daily and was very quickly more than double the £25,000 we originally estimated. Despite many unexpected problems, we soldiered on and were delighted to win the award for Leicestershire’s Best Visitor Attraction of the Year 2004/5. 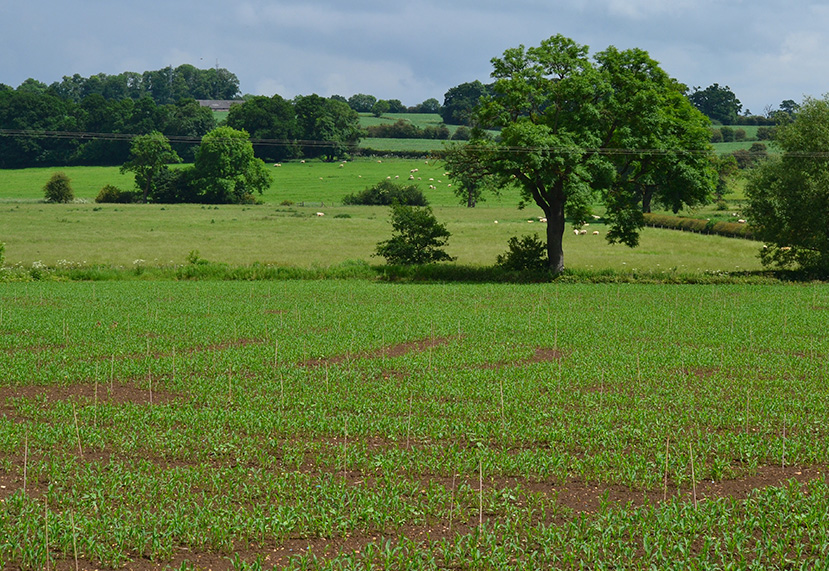 It certainly made all the hard work worthwhile to be acknowledged, and to know that a vast majority of our 15,000 visitors had really enjoyed the experience and had a really fun family day out.
After complications in obtaining planning consent and satisfying highway safety issues, the car park was seeded to grass. The main field was ploughed and in late April we planted the 10-acre field with maize and pelleted fertiliser. In 2004 20,000 flyers were printed and distributed, Tourist offices were notified and local journalists alerted. Radio and TV played their part. Countless press releases, emails and telephone calls were necessary. 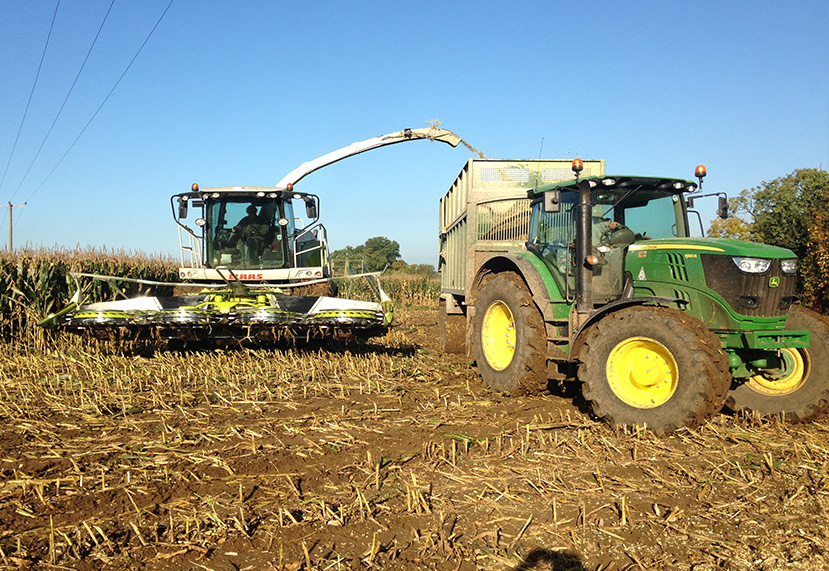 The field was finally harvested in October and fed to the cows. (All the maize is used including the corn, leaves and stalks, being finely chopped and mixed together for winter feed). 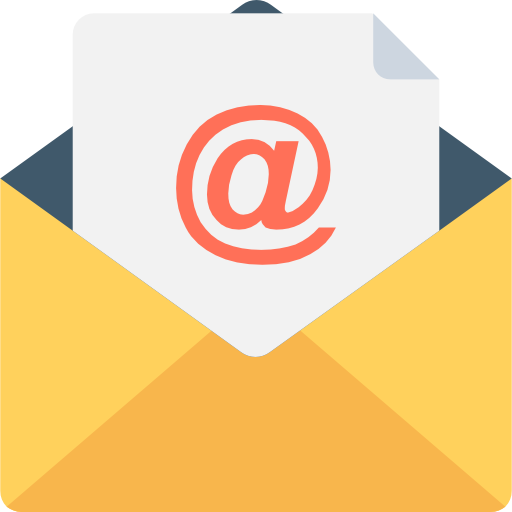